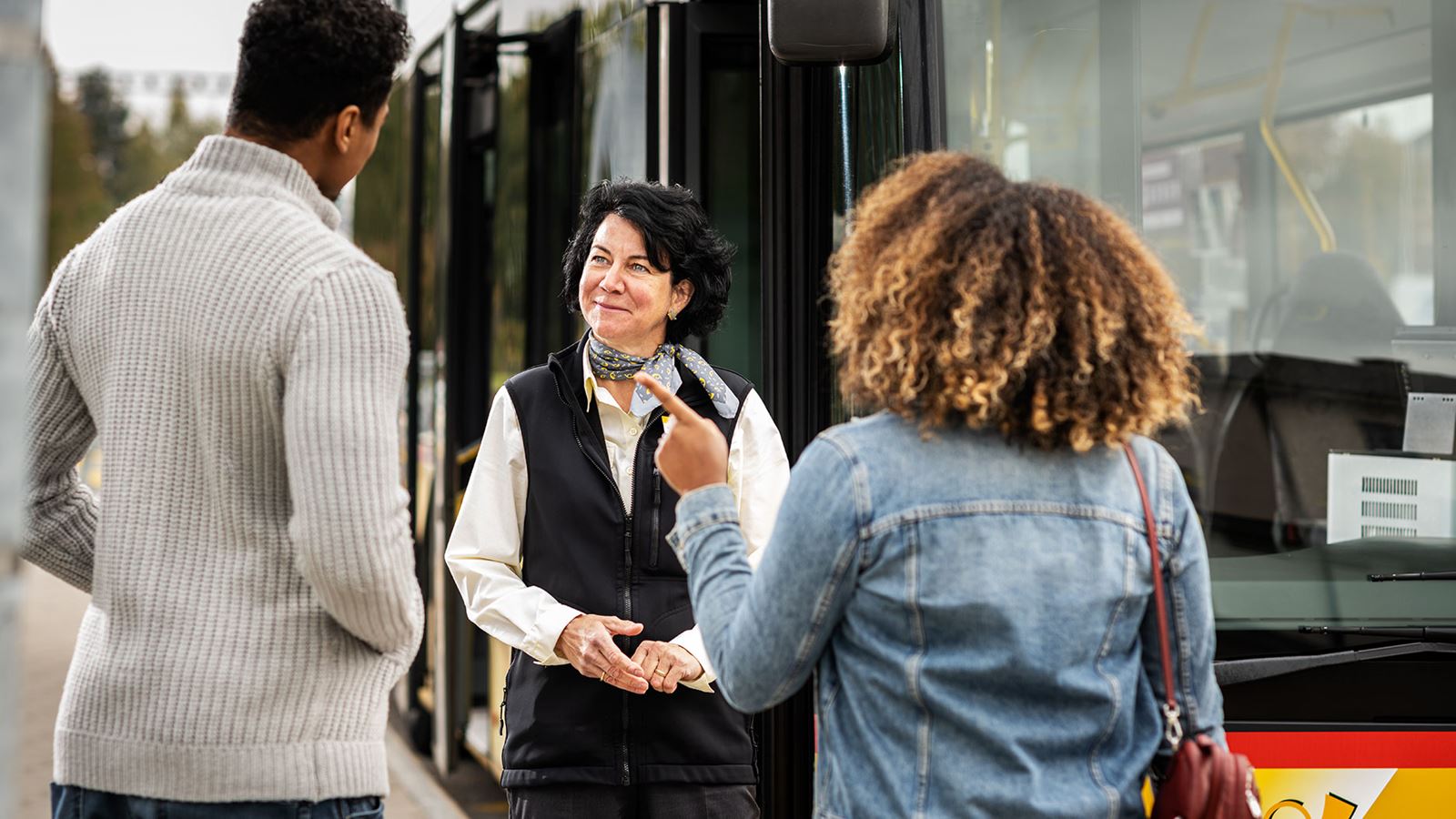 The history of PostBus
We’re proud to keep Switzerland in motion.